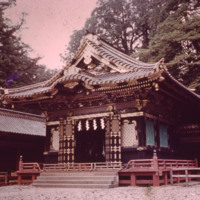 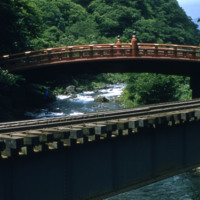 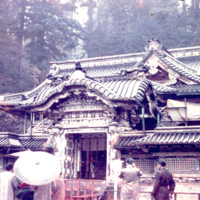 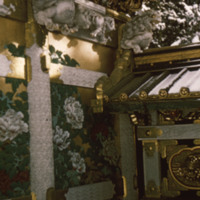 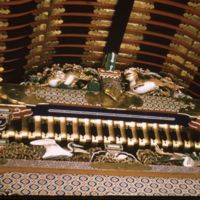 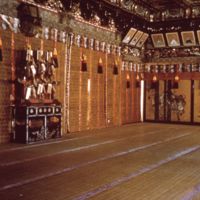 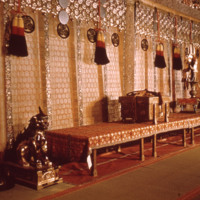 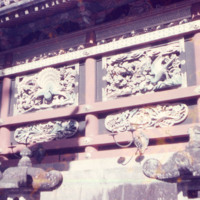 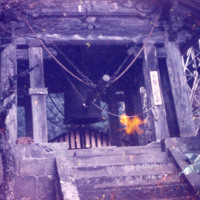 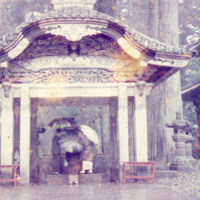 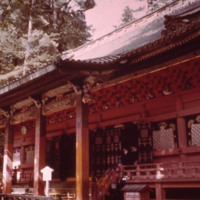 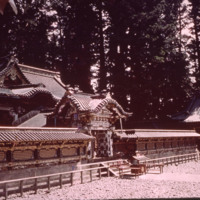 Nikko Toshogu is a Shinto shrine that was established in 1617 to enshrine Tokugawa Ieyasu who was the first shogun of the Tokugawa shogunate. Ieyasu was born on December 26, 1542 in Okazaki Castle in Mikawa (present day Okazaki, Aichi Prefecture) and died on April 17, 1616, although he was not buried at Nikko Toshogu until a year after he had died. Despite the hardship of his youth, he managed to pacify Japan and established the Tokugawa shogunate in 1603. Ieyasu promoted scholarship and industry and used these to help bring order and organization to the new shogunate system and Japanese society. Ieyasu's actions created the firm foundation on which the Edo Period flourished for over 260 years. Culture and peace prospered during this time period and contributed greatly to the development of modern Japan.

Five structures at Nikkō Tōshō-gū are categorized as National Treasures of Japan, and three more are named Important Cultural Properties. Additionally, two swords in the possession of the shrine are National Treasures, and numerous other objects are Important Cultural Properties. Yomeimon Gate was called the “Main Gate of the Imperial Court.” It was also referred to as the “Gate of the Setting Sun” because one could gaze upon it all day and never tire. Over 500 carvings cover the gate and depict various items, including traditional anecdotes, children playing, and wise men. The Shinyosha at Nikko Toshogu contains three portable shrines which are used in the Sacred Processions held on May 18 and October 17, for spring and fall. The Nemurineko (Sleeping Cat), designated a National Treasure and credited to Hidari Jingorou, depicts a cat dozing while surrounded by peonies and bathed in sunlight and is believed to represent sunlight (nikko).